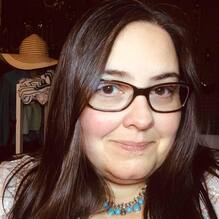 Sayword B. Eller- President
Being grounded as often as she found herself, it was inevitable that she would begin to make up stories. What else do you do during a two-week lock up? So, at 12 years old, Sayword took up her pen and wrote her very first story. By the age of 14 she knew she wanted to be a bestselling novelist and live in a huge Queen Anne Victorian home overlooking a lake where she could sit at her desk and pound the keys all day long. While none of that dream has yet to come to fruition, Sayword has published two short story collections, Second Chances; and other tales of love (2009) and Jar of Hearts (2012). While she is an indie writer, Sayword hasn't given up hope that she will someday be traditionally published. In September 2013 she took on a new role as president of the Randolph Writers.
Most recently Sayword's work has been featured in the October 2018 issue of The Write Launch, an online literary journal. Read the story, The Weight of the Words, HERE. Buy what she's writing at www.amazon.com/author/saywordbeller. You can also connect with Sayword on Facebook, Twitter, Instagram, Wattpad, Tumblr,  or her website, ​saywordbeller.com
​ 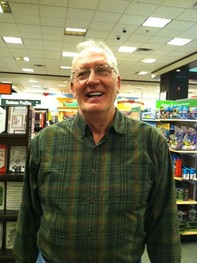 Larry Ingle, Poet
Larry is inspired by the universals he has come across in every day living. The insight he gleans from these and the human psyche is paramount in his writing. He has written short stories, but his passion is poetry and sonnets. 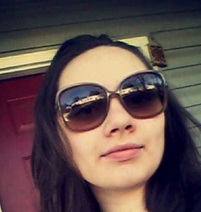 Stephanie Eller, Young Adult writer
Third place winner in the Randolph Writers 2014 short story competition, Stephanie decided to become an active member following her free membership for a year. She is the youngest member, at 17, and cites her mother, Randolph Writers president Sayword B. Eller, as her biggest inspiration (she really wrote that down). Stephanie's writing interests lie in science fiction, apocalyptic fiction, and fantasy. She is currently working on a trilogy that she hopes to submit for publication in the future. 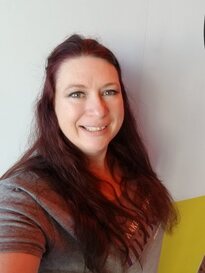 Karen Lewis, Young Adult Fantasy
A member of the Randolph Writers for more than 5 years, Karen writes YA fantasy and is currently working on her first novel.
​ 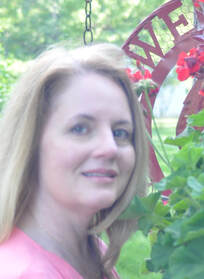 ​Ashley Memory, poet
A former city dweller, Ashley Memory now relishes life with her husband Johnpaul Harris in southwestern Randolph County, where she wakes to the arpeggio of the pileated woodpecker soaring overhead. Her poetry and prose have appeared in many publications, including O.Henry, The Thomas Wolfe Review, Wildlife in North Carolina, and Romantic Homes. Her work has been nominated for a Pushcart Prize, and she has won the Doris Betts Fiction Prize sponsored by the N.C. Writers’ Network twice. Her first poetry collection, "Waiting for the Wood Thrush," is available for pre-order from Finishing Line Press 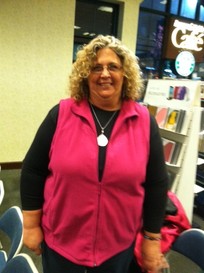 Robin lived in Asheboro, North Carolina, and was a former president of Randolph Writers. A lover of words from a very young age, her first work was published in first grade with the story, Snow. Her childhood was spent hiding in books and writing herself out of bad and sad situations. When not reading everything she could get her hands on, she penned her own stories to take her somewhere far away with a different ending. I guess you could say that reading and writing saved her sanity and probably her life. Robin owned a small home business, and suffered from debilitating Fibromyalgia. Robin penned 3 novels and was working on her fourth until early 2015. Tragically, Robin Emerson lost her battle with a long illness in early 2016. She will never be forgotten, and the care and love she put into the Randolph Writers will forever be appreciated. Rest in peace, dear writer.